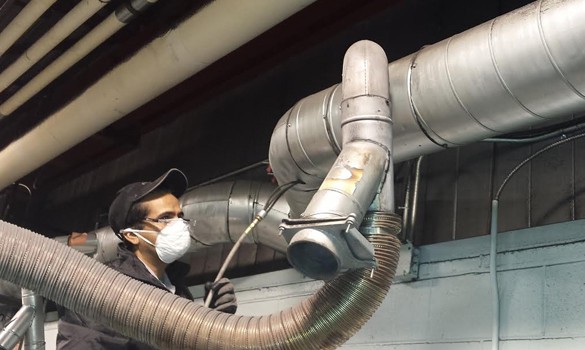 Contact Us Today for More Information on Industrial Duct Cleaning

Manufacturing often results in the discharge of dust, fumes, smoke, plastic particles, ink, lint, and chemical or gas toxins. When these are released into the air, they often make their way into the ductwork.

Layers of residue stick to the ducts, creating a number of problems:

Well Equipped for the Toughest Jobs

We are ISN and NADCA certified, fully insured, and highly accustomed to working the most demanding jobs and schedules. Action Duct works closely with you to accommodate your schedule and maximize uptime, so your production output doesn’t suffer unnecessarily. 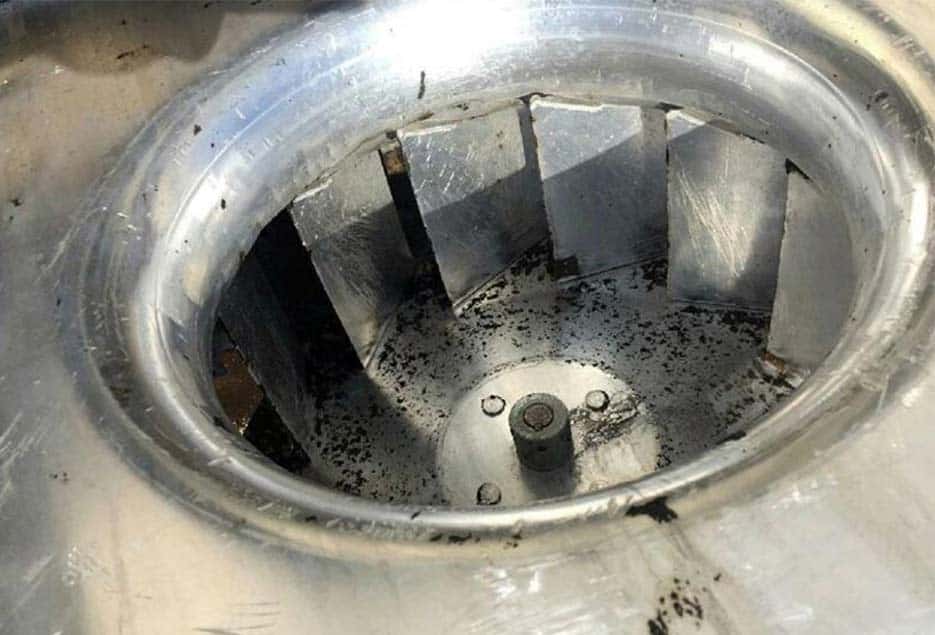 Whether you are just gathering information or would like to have us come to your site for a comprehensive walk-through and estimate, we’re happy to help.